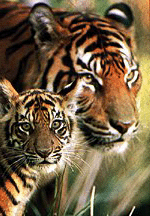 Around 1900, the first amusement park was built by the Ocean Bay Beach Amusement Center on 8 acres near Pacific Beach, a small community Northwest of Downtown.  It was called the Wonderland and it boasted such things as the largest Roller Coaster in Western US, a carousel, carnival games, a dance hall, a salt-water pool, and a menagerie of a wild animals including lions, bears, wolves and a variety of monkeys.

It was a very popular spot until the Panama California Exposition was opened in Balboa Park in 1915 to celebrate the opening of the Panama Canal and to promote the Port as a stopping place for ships passing through the Canal. The Exposition boasted among other things, it’s Fine Arts Building, Botanical Garden Building, an Organ Pavilion, and it’s own assortment of exotic animals.

When the Wonderland Amusement Park closed and the Exposition ended, the exotic animals were placed in a fenced location in Balboa Park and tickets were sold to the public to support the fledgling Zoo.  Eventually, it was decided that the City of San Diego would own the animals and Dr. Harry M. Wegeforth founded the Zoological Society of San Diego, which took over management of the Zoo and pioneered the building of ‘cageless’ exhibits.

The Zoo now houses over 3700 animals of more than 650 species and subspecies.  It is one of the few zoos in the world that houses the Giant Panda and successfully breeds them. It is now a World Famous Zoo.

We have been awarded the 2020 Traveler's Choice Award by TripAdvisor. This is a prestigious award. It is based on millions of reviews and opinions from travelers from around the world! 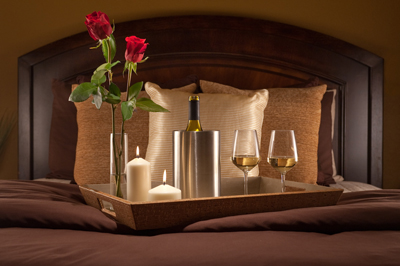 Stay in a Private Guest Cottage or a Tuscan Styled Spacious Room with free reserved on-site parking and professionally landscaped Pool and Patio. 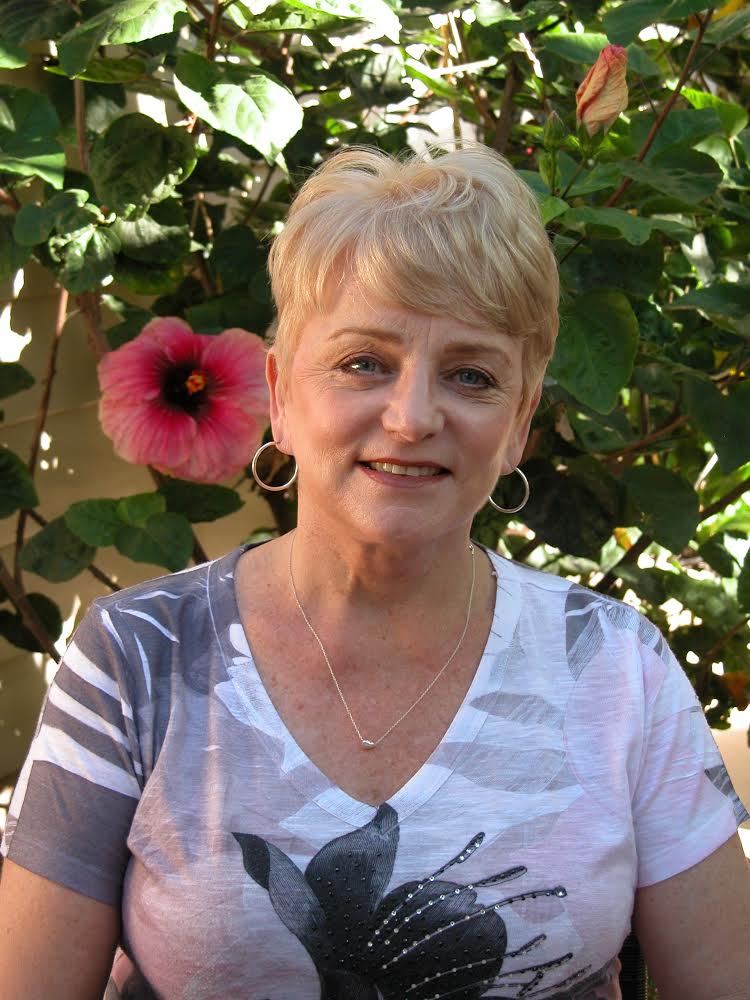 Located in 4200 acre Mission Bay Park with 26 miles of Bay and Ocean shoreline, 19 miles of sandy beaches, and 14 miles of bike paths. Click Here for a Reservation